“You may be disappointed if you fail,

but you are doomed if you don’t try.”

Failure is unavoidable. So how do we deal with it? 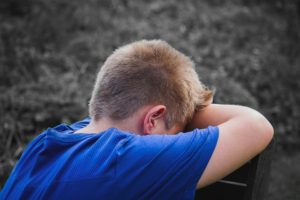 2. Forgive yourself. This is related to grieving and, in fact, may be part of the process. Author Ann Patchett wrote, “I believe, more than anything, that this grief of constantly having to face down our own inadequacies is what keeps people from being writers.” (I would add: or achieving any other heartfelt goal.) “Forgiveness, therefore, is key,” she says. “Again and again throughout the 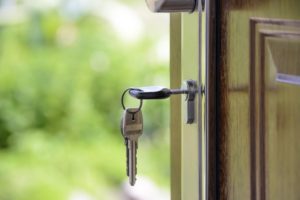 course of my life I will forgive myself.”

So the next time failure hits hard, try a writerly response. Give yourself a period of time to feel and process the rejection (aka the failure). A morning in mourning. A night out. A day of self-care. Forgive yourself if you need to. And when that self-imposed period of time is over, try to set aside the weight of failure and get back to work. Or as my Texas forebears might counsel, “Get back in the saddle.”

Poet Edmund Spenser, a contemporary of Shakespeare, wrote, “Losing is no shame, nor does it make you less than others. It’s being less than yourself that mars you.” I’ve heard similar advice given to young athletes: Compete with yourself and simply try to better your own personal record.

We tend to look at success as an endpoint, a terminus. But what if we recast our efforts, redefining them as part of a process? In a blog on writing, author John Vorhaus posted, “When you’re trying a hard thing, you’re not doing it to succeed. You’re doing it to improve.”

We tend to see success as the big stuff and overlook small successes along the way. But in reality, most goals are reached in increments, two steps forward, one step back (or maybe ten back). Seth Godin once said in an interview that the goal is simply to do well enough today to be able to do it one more day. 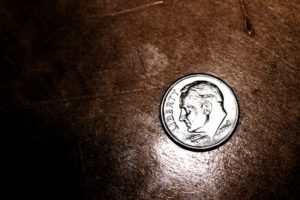 “Seeming failure is often necessary to push our work into unexpected terrain,” said writer and teacher Louise DeSalvo. Notice her subtle nudge: seeming failure. What seems like failure may be exactly what’s needed to position us for success. Author/illustrator Gregoire Solotareff said, “I find that failure is more useful than success. [I]t makes you question yourself. When you are successful the first time around you tend to repeat yourself.”

If you want to me to send you a calming inspirational thought for the week each Sunday morning, you can sign up at Carry the Calm. http://carrythecalm.com