“The problem is that when people trust things blindly

and when they just apply them blindly,

they don’t think about cause and effect.” 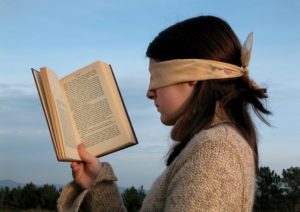 O’Neil was talking about blindly trusting data analytics. But her point is universally true. We could apply it to health tips. Or news reports (conservative as well as liberal). Or religious beliefs. Swallowing beliefs whole, without questioning, is dangerous.

If we take for granted that we’re right and anyone who disagrees with us is wrong, we’re in the danger zone whether we realize it or not. We may be well-meaning, but we’re likely to damage others and ourselves as well. Physically? Maybe. Emotionally? Quite likely. Spiritually? That, too. Especially when we’re talking about religious beliefs. 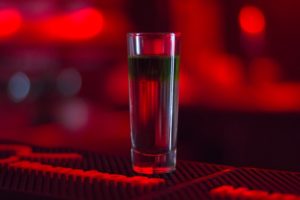 Before a recent art class, I was talking with my fellow students when the discussion turned to a news item that seemed wildly false. One of my friends asked me, “Are you drinking that Kool-Ade? I’m not.” I assured her that, no, I wasn’t drinking that Kool-Ade either. Then we realized that the younger people in our group didn’t know what we were referring to. (In case you don’t know, it refers to a charismatic cult leader who, in the late 1970’s, persuaded his followers to move to a compound in Guyana and then got them all to commit suicide by drinking poisoned Kool-Ade. They died because most of them didn’t question him. For those who finally did, it was too late.) Believing without questioning is hazardous to our health.

Another danger of blind belief is the risk of boxing ourselves in. When we 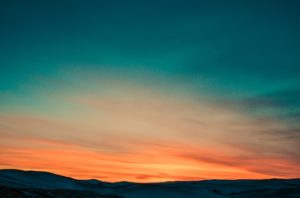 believe without questioning, we limit what we can learn about the expansive, unfathomable grace and love of God. Life nudges us to be curious and to question. It invites us to be open. People whose beliefs and faith journey are different from our own have much to offer us. If we take off our blinders, we see more, the world widens, life expands, and the horizon ahead broadens. 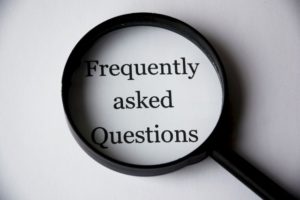 But isn’t questioning our beliefs hazardous to our spiritual health? Isn’t an open-hearted faith vulnerable? Doesn’t being open mean that anything can come in? The fear of abandoning our faith often keeps us (and our friends and families) from asking questions about our beliefs. Isn’t doubt risky? If we allow ourselves to question and doubt, aren’t we making ourselves vulnerable? We might abandon religion or leave our faith.

On the other hand, if our beliefs dissolve in the light of questions, then they 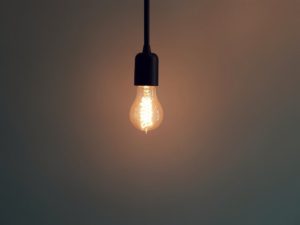 can’t be very solid. In fact, they may not be our beliefs at all. Our “beliefs” may instead be assent to a list of principles, tenets, or positions held by someone else, in which case, our belief is not in the principle we adhere to but in the person or group who teaches that principle. We believe in them, trusting that they are on the right path, assuming that if we follow them, we’ll be on the right path too.

But each of us is responsible for what we believe – and for the consequences of our beliefs as they affect the lives of others throughout the world, whether they hold our beliefs or not.

Still, there’s that prickling fear: Isn’t an open-hearted faith vulnerable? Doesn’t being open mean that anything can come in? A few years ago, as I and a friend 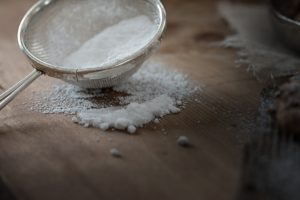 explored these questions, my friend asked, “Can you be open but not porous?” I had never thought of that possibility. But I knew that the answer was yes if porous means accepting a belief without question, and open simply means giving serious consideration to different beliefs.

Openness considers another viewpoint, which is, of course, the considerate thing to do. We acknowledge that another person’s belief or position is an option. Maybe it’s not the option you or I would choose for ourselves, but being considerate grants others the same respect that we want them to grant to us and our beliefs. It seems to me that when we trace any belief back far enough, there’s only one conclusion to draw: we believe what we believe because we choose to. Which should make us far more respectful and merciful and gracious 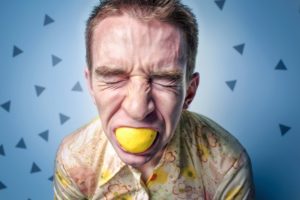 toward those who have chosen different beliefs because they just can’t swallow – or follow – the whys of our beliefs.

Yes, there’s a risk in questioning and examining our beliefs. But a growing, thriving faith, a faith of integrity, is fluid, open to weighing and changing the beliefs held within that faith. A flexible muscle is healthy; a paralyzed muscle is not. A healthy faith can have healthy doubts. And we can change our beliefs without losing our faith.

Now I suspect that we all hold some unquestioned beliefs, whether we’re aware of them or not. Blind belief is where we start in childhood, and for the rest of our lives, sorting out what we can and cannot believe continues to be part of the process of maturing in faith. An open-hearted, growing faith admits that there 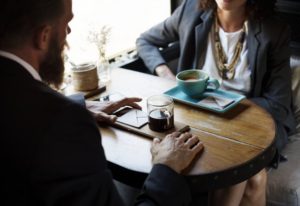 It’s a privilege to be able to examine a belief and decide whether or not we can honestly accept it as ours. When we can honestly believe something we’ve long given assent to, then that belief becomes even more important to us. And when 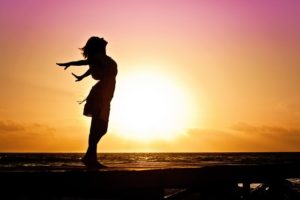 we let go of a belief that we can no longer embrace in good conscience, it’s expansive and freeing. Truly believing enriches us, heart and soul. It buoys our spirits and expands our faith.

So, as we examine our beliefs, what guides us? What influences us to discard one belief and hold onto another? We’ll head that direction in the next post, which continues our exploration of questioning and wondering as a way of life.