“It ain’t what you don’t know that gets you into trouble.

It’s what you know for sure that just ain’t so.”

Mark Twain had the rare talent of being able to say something funny and quite serious at the same time. Maybe we laugh because he hits the target, showing us 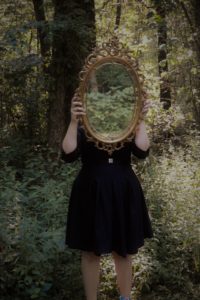 a part of ourselves that we’ve never seen before. He holds up a fun-house mirror, and our reflection is both hilarious and grotesque. Funny and frightening. The light-hearted warning. I’ve seen both this week.

I’ve been reading the book Weaponized Lies by Daniel J. Levitin, a neuroscientist and cognitive psychologist. I picked it up, because our nation is awash in lies claimed as truth and truth claimed as lies. Fake news. Alternative facts. And outright lies used as manipulation. I’ve been wondering how to tell the difference between truth and lie – and how our children are going to be able to tell the difference. So that’s the grotesque, frightening, warning part of what I saw.

The funny, light-hearted part is from another book I was thumbed through: Horsefeathers and Other Curious Words. I’ve had the book in my library for several years, and it caught my eye this week, so I pulled it out – and found several words to use when I hear a lie. Or at least when I want to call B.S. Thanks to the book, I’ve not only been reminded of these words, but I’ve been educated about exactly how they came into our language in the first place. 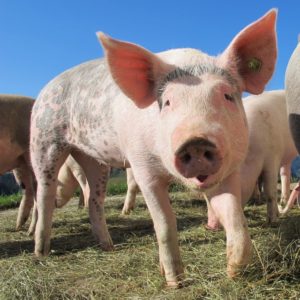 it had become a term used to express contempt if you thought a statement was not worthy of human consumption.

Flapdoodle! Word historians think flapdoodle was an 1800’s twist on the 1700’s word fadoodle. But where fadoodle came from, no one knows.

Balderdash!  In the 1500’s, balderdash was a light, bubbly liquid. In the 1600’s, it was beer mixed with wine. At that time, Ben Jonson said beer mixed with buttermilk was balderdash. Whether anyone really mixed beer and buttermilk or just the idea of it was nonsensical, the word balderdash came to be used for anything that was absurdly mixed. 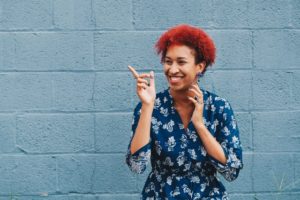 Poppycock! This word came from the Dutch and would not be said in polite speech. It’s a form of the S in B.S.

There’s no shortage of other words I could use. Nonsense! Absurd! Twaddle! Hooey! Baloney! Bunk! Malarkey! Ridiculous! Preposterous! I can even invent some. You may have a few rich terms of your own.

But if you want to call B.S. and get a bit more Mark Twainian about it, try “Hogwash!” Or “Flapdoodle!” Or “Balderdash!” Or “Poppycock!” Or if the lie is really preposterous (like a person accused of a crime pardoning himself) use all four: “Hogwash-flapdoodle-balderdash-poppycock!” Or maybe just roll your eyes and snort. 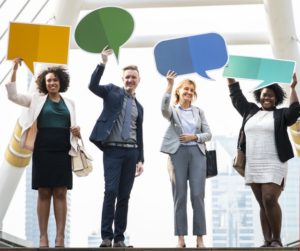 If you want to me to send you a calming inspirational thought for the week each Sunday morning, you can sign up at Carry the Calm. http://carrythecalm.com