I’ve been working like crazy this week to get four PowerPoint presentations ready for sessions – two keynotes, two breakouts – that I’ll be leading at a conference in a couple of weeks. Since my brain is in the habit of picking out 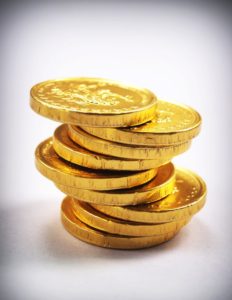 words like shiny coins and examining them for all they’re worth, the sparkly word power, from Powerpoint, caught my attention. So straight to Merriam-Webster’s I go to discover that power comes from Latin potere, meaning “to be able.” The simplest definition is the “ability to act or produce a change.” So right away, it’s obvious that we all have the ability to act or produce change – even if it’s only within ourselves – so we all have power.

But then, as my brain also does, it combined that thought with a quote I read, and my brain landed on . . . power nap. Here’s the quote:

“We don’t rest from our work; we work from our rest.”

When I read that, I thought, “Yes. Of course. That makes total sense. We work from our rest. That sounds like the right order of things.” In fact, Bradley also pointed out that the creation story, as it’s told in Genesis 1, shows God creating humans on the sixth day. Then on the seventh day, God rested. Which means that the humans’ first full day in existence was a day of rest. 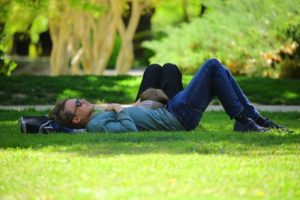 like “which-came-first-the-chicken-or-egg?” Which comes first – rest or work? In reality, we do it both ways. We work from our rest and rest from our work. Of course, some of us skew that flow by working and working and working and snatching a bit of rest when we can. It’s not optimum, but it is reality. Power nap reality. Several times this past week, I’ve found a power nap quite appealing, basically because I worked until I was really tired. 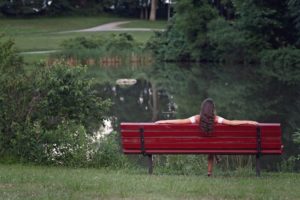 But as I vacuumed my floors yesterday, I realized that my vacuum cleaner works on the rest/work principle. It’s cordless and had to have that first resting charge-up before it could work. When it runs low, it has to be recharged before it can work again. Now you’ve got me talking about vacuums, my friend’s robotic vacuum – like the one on this page – gets a lot of work done before it has to go back on charge. And get this: it does this and all the vacuuming by itself! Wonders never cease!

Then this morning, I read an article about crossing time zones. It suggested that “napping before you fly can essentially pay forward some of an anticipated sleep debt.” So there you go: rest first before you head out. If you can do it, it’s worth a try.

I like the idea of working from rest. It’s a totally different way of viewing my 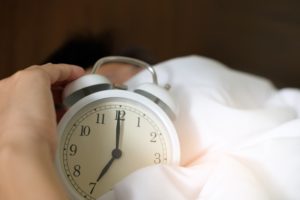 nightly eight hours – as the beginning of my work day instead of the end. It’s a prioritized gift of time, relaxing at the start instead of rewarding myself at the end of the day for hard work done. It’s also an interesting way to view a power nap – the time of rest that “has the ability to produce a change.”

Of course, it really doesn’t matter how we think of it. Either way, we recharge, refresh, restore, resupply, reboot, start over, power up and – ta-da – it’s a new day!

Wishing you good rest and satisfying work this week! 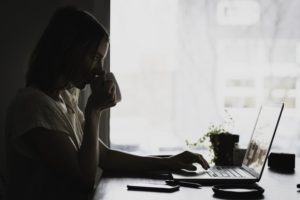