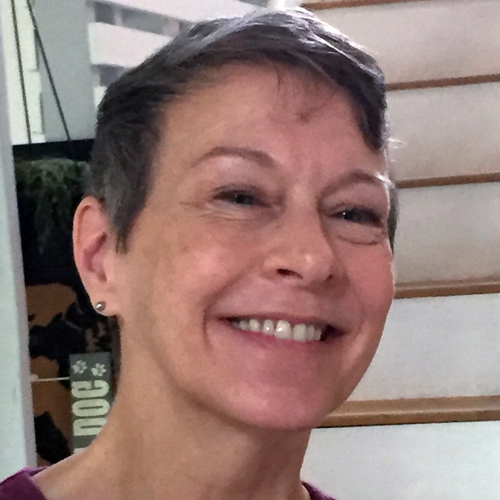 I write middle grade and young adult fiction as well as picture books and adult nonfiction in the inspirational/spiritual growth category. To me, life is story and story is life, and figuring out each is a process of exploring paths and seeing where they lead. In my novels, I explore losing what you thought was your path but finding another way, questioning taken-for-granted beliefs, and holding on when you think you can’t. I love shadows, nature, travel, and pondering the mystery we call God.

Karyn Henley is an award-winning author and educator and has been a children’s entertainer and popular speaker around the U.S. and internationally. She holds a Master of Fine Arts degree in Writing for Children and Young Adults and has written and published over 100 titles, most recently novels for young adults. Her other works include picture books, middle grade nonfiction, early readers, activity books, preschool musicals, parent-teacher guides, magazine columns and articles, and curricula for preschool and elementary children. She has also written, recorded, and performed songs for children worldwide. She is best known for writing the original The Beginner’s Bible, which sold over five million copies and was translated into 17 languages.

Speaking engagements have taken Karyn around the world to venues in Kenya, Uganda, England, Russia, Ukraine, Australia, and New Zealand. National audiences from Dallas to Orlando, Los Angeles to Atlanta, and Seattle to Denver have enjoyed her talks on subjects ranging from writing to child development to Christian spirituality. She often addresses issues regarding the faith and moral development of children and young adults